Because of its “difficult” past, Northern Ireland has always been a little bit behind the trend. The craft beer movement had a slow start here, but it’s really built up a head of steam. And while more rural areas may still be pretty limited in craft options, residents of and visitors to the city of Belfast have their choice of great bars with local and import craft on tap.

When BrewBot closed its doors at the end of 2017, we mourned it’s loss but that soon turned to excitement when we found out that it had been bought by Galway Bay brewery as it’s 11th craft beer bar and it’s first in the north. The Northern Lights has 20 taps, half of which regularly rotate with some of the best beers in Ireland, the UK and further afield. And if you’re feeling peckish, their wings are outstanding. 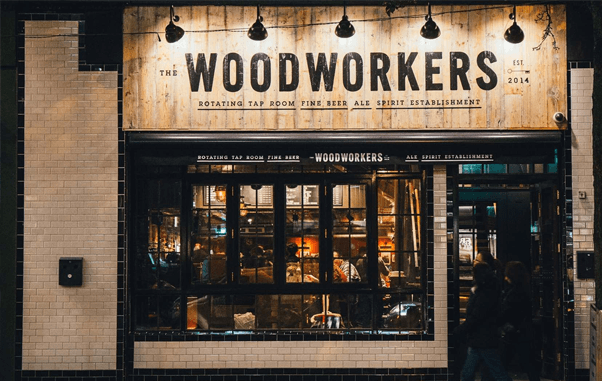 If you’ve ever had a night out in Belfast more than likely you ended up in Lavery’s at some point. It’s actually a complex of several different bars all connected together, with a different theme and feel to each. The craft beer fan should head straight for The WoodWorkers, with 14 constantly rotating taps, you’re assured to find something new to try. The best way to really take full advantage of this bar is during the day, where the staff will have time to talk you through what’s on offer and let you sample any that interest you. Don’t expect that kind of service on a Friday or Saturday night when, like the rest of Lavery’s, it will be absolutely bunged. 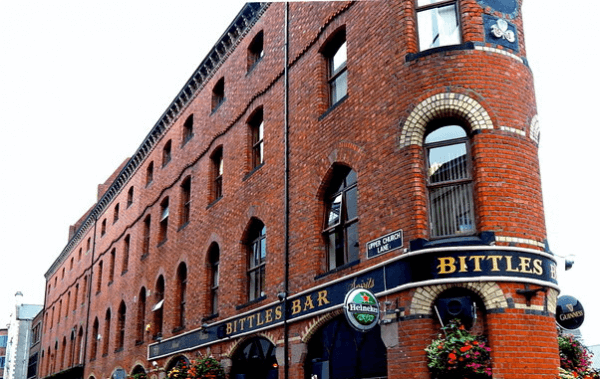 Bittles is probably the best-looking bar in Belfast in my opinion. Architecturally striking, it’s like a scaled down version of the famous grid iron building in New York. A proper red brick Victorian pub, the first pint being pulled there a century and a half ago. They’ve been serving local ales there long before it became trendy to do so. The walls are bedecked top to bottom in artwork of local sporting legends and stars of screen and stage along with well known literary figures. While you’re there it would be a sin not to sample their extensive whiskey selection, one of the best in the city. 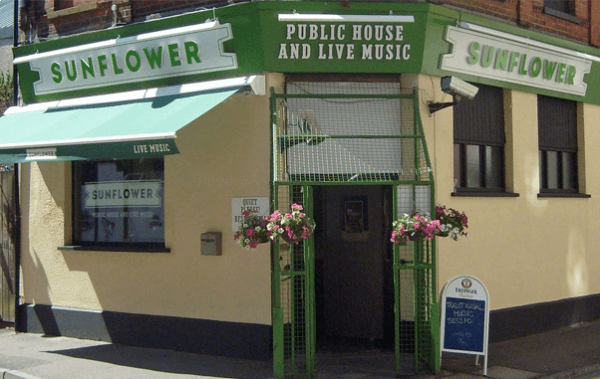 The Sunflower came of the scene in 2012 and quickly became a favourite of Belfast punters, they’ve won many awards and regularly tops lists of Belfasts best bars. In 2016 they made the massive decision to move away from big beers and instead concentrate solely of local independent brewers, with a liberal sprinkling of some of the top U.K. and Irish beers. The Sunflower is probably my personal favourite on the list, with knowledgeable friendly staff and a tight knit community of regulars, it has a fantastically welcoming atmosphere. And that’s despite the massive security cage around the front door, that was once just a necessity of Belfast life but now functions as a tourist attraction. 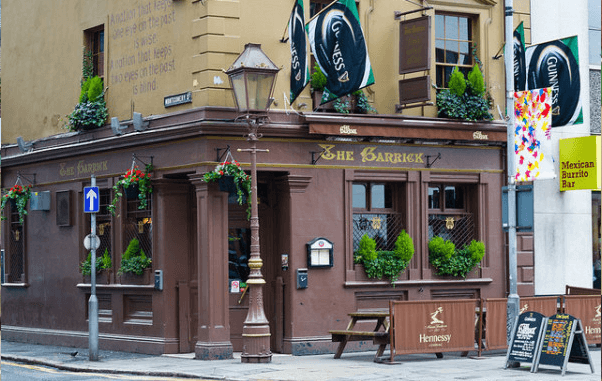 If you’re doing a pub crawl of Belfast, or just feeling peckish, you won’t do much better than popping in here for some grub. A traditional styled Victorian pub, The Garrick does a roaring trade with workers from the surrounding offices all filing in on an almost daily basis. It has a more than decent beer list, though it leans more towards premium world beers than local craft, that said there’s always a couple of options if that’s what you’re after. 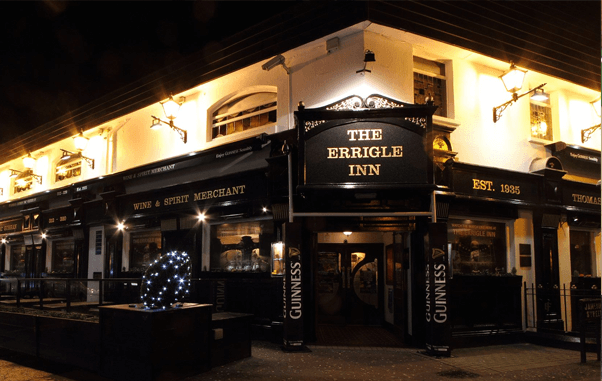 For years The Errigle Inn was the favourite watering hole for rugby fans on their way to Ravenhill but it’s direction has changed massively in recent years, from traditional, to tapping in to the craft beer market, though it’s still packed when Ulster are playing at home on a Friday night. With the previously mentioned Northern Lights just across the street, they have stiff competition for that market. Their taps regularly pour some of the rarest seasonal and one-off beers, often available exclusively to them. But the real unique selling point for me is their Cannister service, which is like a growler system but even better as they will put your draught beer of choice in a can and seal it for you to crack open at home. 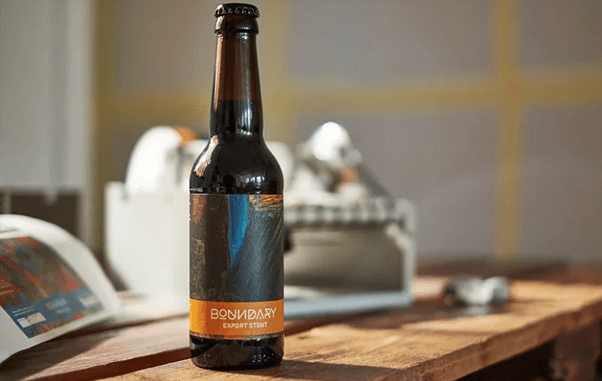 One of the quirky little things that sets Northern Ireland apart from the rest of the UK and the Republic of Ireland, is our licensing laws. So while taprooms at a brewery are pretty much the standard elsewhere in the world, breweries here aren’t allowed to sell direct to the public. Boundary Brewing are currently the only brewery with a regular taproom, usually only one weekend per month. They usually have about 8 of their beers on tap and the rest of their range available in bottles. You’re guaranteed the freshest pint in Belfast and you might just get to try a few test batches that aren’t available anywhere else yet. 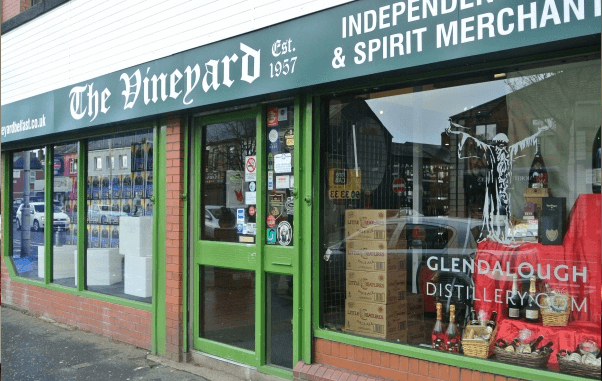 You can’t talk about craft beer in Belfast and not mention The Vineyard. For a long time, this was the only place in the city to get a decent selection of beers from around the world, from traditional Belgian ales to the new craft beers of the US. While other shops have really upped their game in recent years, none have yet come close to taking the Vineyard’s crown. With rare small batches and high-end imports, it remains a Mecca for beernuts from not just Belfast but from all over the country. You can even fill your growler while you’re there.