Brief History Of Irish Brewing And The Rise Of Craft Beer 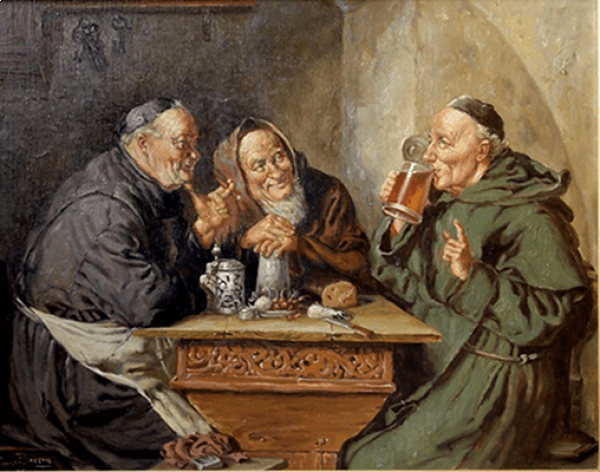 Ireland is an island that has long been associated with the brewing and the drinking of beer, from the earliest recording of brewing over 5000 years ago, to the current behemoth of Guinness. 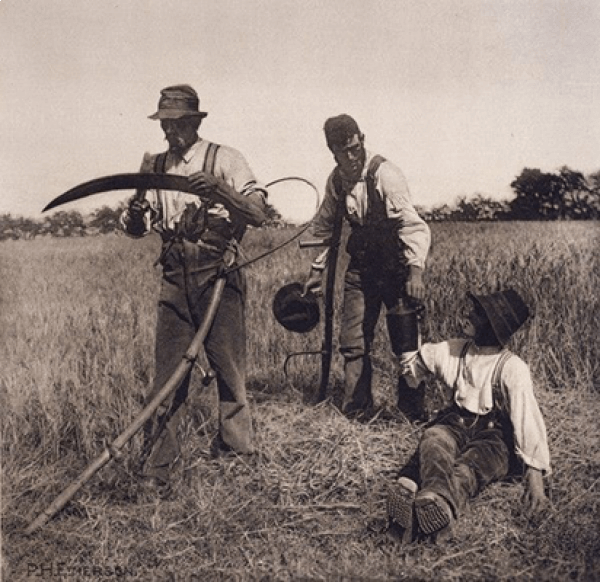 It has the perfect temperate climate for growing barley, though not the best for growing hops. This explains why traditional Irish beer styles would be to the darker end of the spectrum, leaning heavily on roast malt to give flavour instead of hoppy beers.

The first large scale brewers in Ireland were almost entirely monasteries, a melding of two of the pillars of Irish society for years, beer and the church. These monks were extremely learned in the ways of brewing and used all that knowledge to advance brewing in Ireland at speed.

Things pretty much continued that way for several centuries, with small alehouses also popping up around the country, these were essentially someone’s house where locals would gather and drink the beer the owner brewed themselves. Many of these early entrepreneurial brewers were women, often known as alewives.

Guinness and The Porterhouse 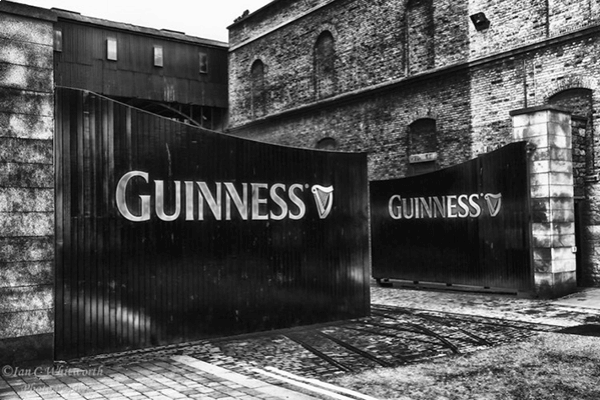 The big watershed moment in Irish brewing came in 1759, when Arthur Guinness famously took out a 9000-year lease on a brewery at St James Gate Dublin. Brewing in Ireland at this time was already a booming commercial industry, with reportedly over a hundred brewers dotted throughout the country. But that was all to change at an alarming rate.

Little over a century later there were barely 30 breweries in Ireland and Guinness was now the largest brewer in the entire world. The demise of the small local brewer and the rise of global giants is a familiar tale around the world, but Ireland seemed particularly hard hit by the trend.

The reasons why Ireland was so adversely affected are too numerous and complex to cover here to a satisfactory degree but essentially it was a culmination of successful/ruthless business practices by Guinness and large international brewers, plus during this relatively short period Ireland went through famine, mass emigration, revolution, civil war, fledgling independence and economic recession. 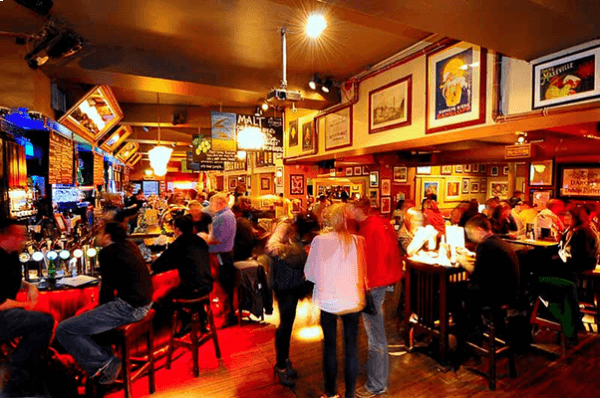 The first hint of a spark of a revival in Irish brewing is seen by many in the birth of Hilden Brewery in Lisburn at the start of the 80’s. Several other breweries in the republic started in the 80’s and 90’s inspired by a new-found confidence and entrepreneurial spirit that was sweeping the country. When Liam LaHart and Oliver Hughes opened Ireland’s first brewpub in Temple Bar Dublin back in ’96 things really started to gain momentum in the capital and it quickly spread throughout the country.

Many of these new breweries struggled with finding a market at home to begin with and several failed but tastes were changing, and the craft beer movement was finally gathering steam here.

What does the Future Hold for Brewers and Beer Drinkers of Ireland?

Currently there are approximately 150 brewers and contract brewers listed in Ireland with new ones starting all the time, eventually we will reach a saturation point, and some will fall away, and others will inevitably be swallowed up by the larger ones. 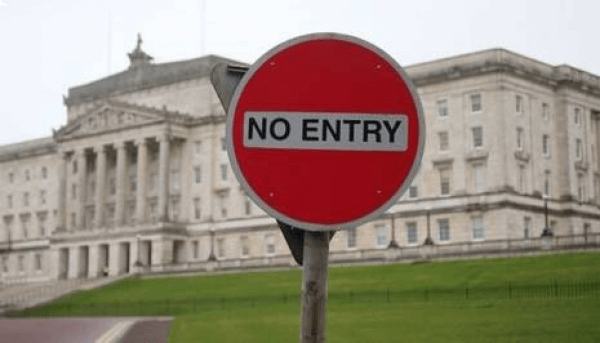 Brewers in Northern Ireland are severely handicapped by the strict licensing laws of the province. Under current legislation they cannot hold a ‘premises licence', which means they cannot sell their product on site or online. They are also prevented from applying for occasional licences to take part in events such as farmers markets or food and drink festivals. Until this is resolved, brewers in the north are at a disadvantage to their counterparts in the Republic and Great Britain.

As a prolific purchaser myself I like to know that the beers I’m buying are made with passion and a love of the craft, not simply to balance the accountant’s spreadsheets. I look for new styles and twists on the old styles, interesting flavour combinations and high-quality ingredients.

For a new brewery to stand any chance of breaking into the Irish market they must do more than imitate what we already have, innovation will be key to keeping the industry moving forward. Brand like Kinnegar, White Hag, Whiplashand Rascals are always pushing the boundaries in these unique beer styles.

The already established brands can’t rest on their laurels either, the craft beer drinker is a fickle creature, one or two mediocre releases can turn us away from a once much-loved brewer.

People’s attitudes to food and drink have changed irreversibly and there will always be a market for high quality local produce.